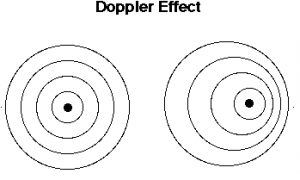 The effect of a rotating speaker (as applied in Leslie speaker , and known by the Hammond organ ) is that you can hear a reciprocating movement sound, from high to low and back again. A rotary effect simulates the Doppler effect of a rotary speaker.

Similar to : rotating siren for example an ambulance. Apart from the pitch that raised and lowered the volume goes up and down from hard to soft . 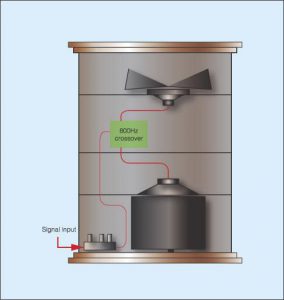 You can , moreover, with the correct speed rotary speaker also create other effects, namely the effect of a flanger, phaser , vibrato, chorus . These effects are all highly related.

This creates a zeek characteristic sound which is widely used to create a ‘vintage’ ( ‘old’ ) guitar sound.